Dark Web, the largest illegal market, went out of reach

DarkMarket, the largest illegal marketplace on the Dark Web,Which is said to host over 500,000 users, has been officially shut down.

The largest dark web-based Dark Web market, known as DarkMarket, went out of business during an international operation coordinated with Europol, according to the Verge, and citing US government officials.

A law enforcement agency in Germany has announced the arrest of an Australian man who is said to have run the DarkMarket website. The agency also said that 20 DarkMarket host servers had been shut down to eventually shut down a website that had become a breeding ground for illegal activities. 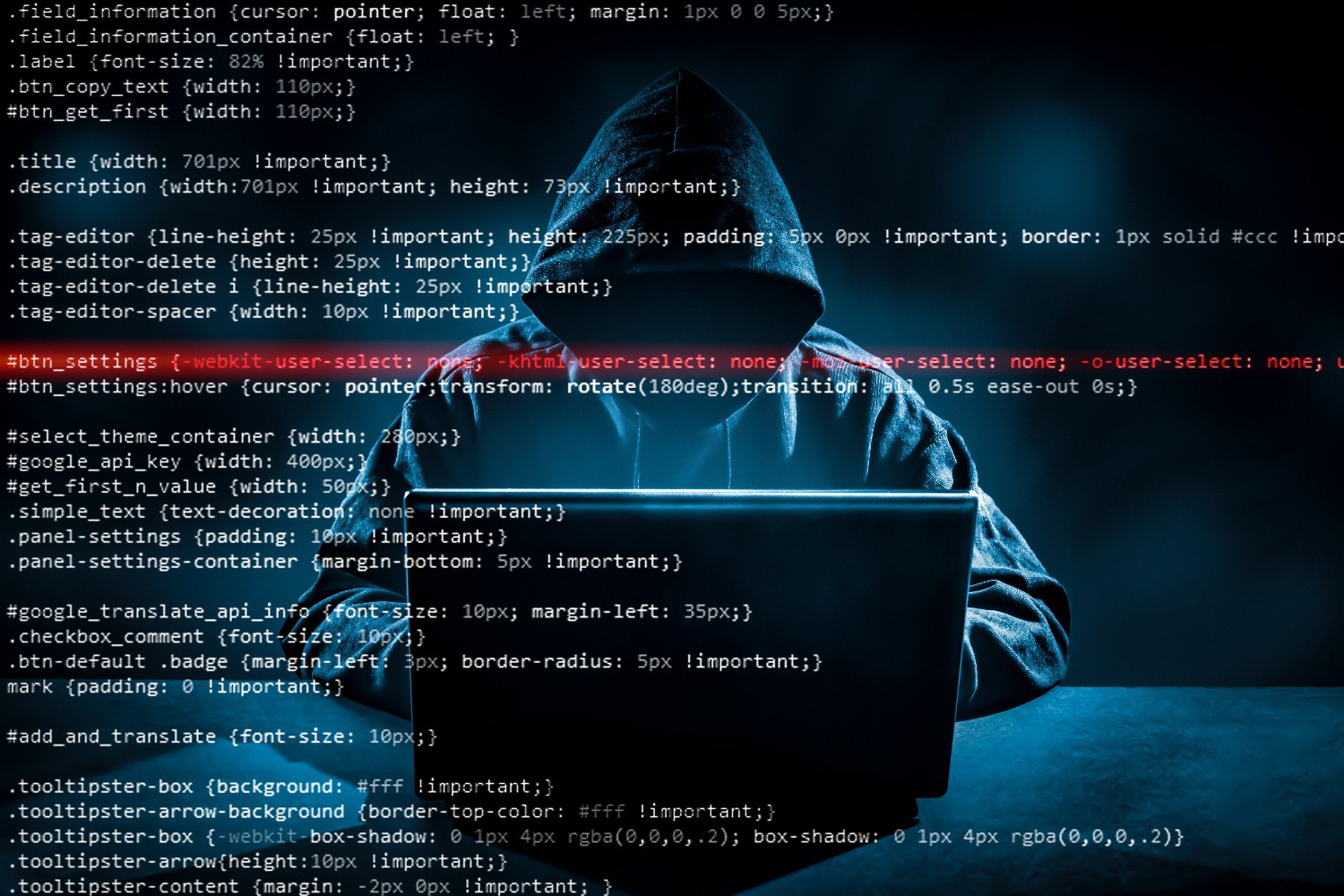 As we read in the Europol press release, before DarkMarket closed, the website hosted almost 500,000 users; Also, since the launch of DarkMarket, more than 320,000 transactions have been made on its platform. In this Dark Web-based police market, everything was traded; From drugs and counterfeit money to stolen bank card details and malware.

According to Europol estimates, the total number of trades made in DarkMarket to today's currency is valued at € 140 million. The market's apparently traded through Bitcoin and Monero cryptocurrencies.

European officials plan to use DarkMarket's recorded servers from Ukraine and Moldova to investigate buyers and sellers who have used the site for criminal activity. The Guardian reports that DarkMarket was discovered during a larger investigation into Cyberbunker, a server company.

Headquartered in one of NATO's former strongholds, Cyberbunker has a history of hosting The Pirate Bay and WikiLeaks servers, and the discovery of DarkMarket suggests that Cyberbunker may be hosting other illegal websites and conducting further investigations into the company. it seems necessary.

Over the years, security agencies have taken the Dark Web illegal policing market, such as DarkMarket, more seriously and made things more difficult for them. The Wall Street Market, another dark web market, faced a similar fate to DarkMarket in 2020 after extensive research by European institutions. Other websites, such as Empire Market, have completely disappeared from the web; The reason for their disappearance could be the fear of their officials being arrested. 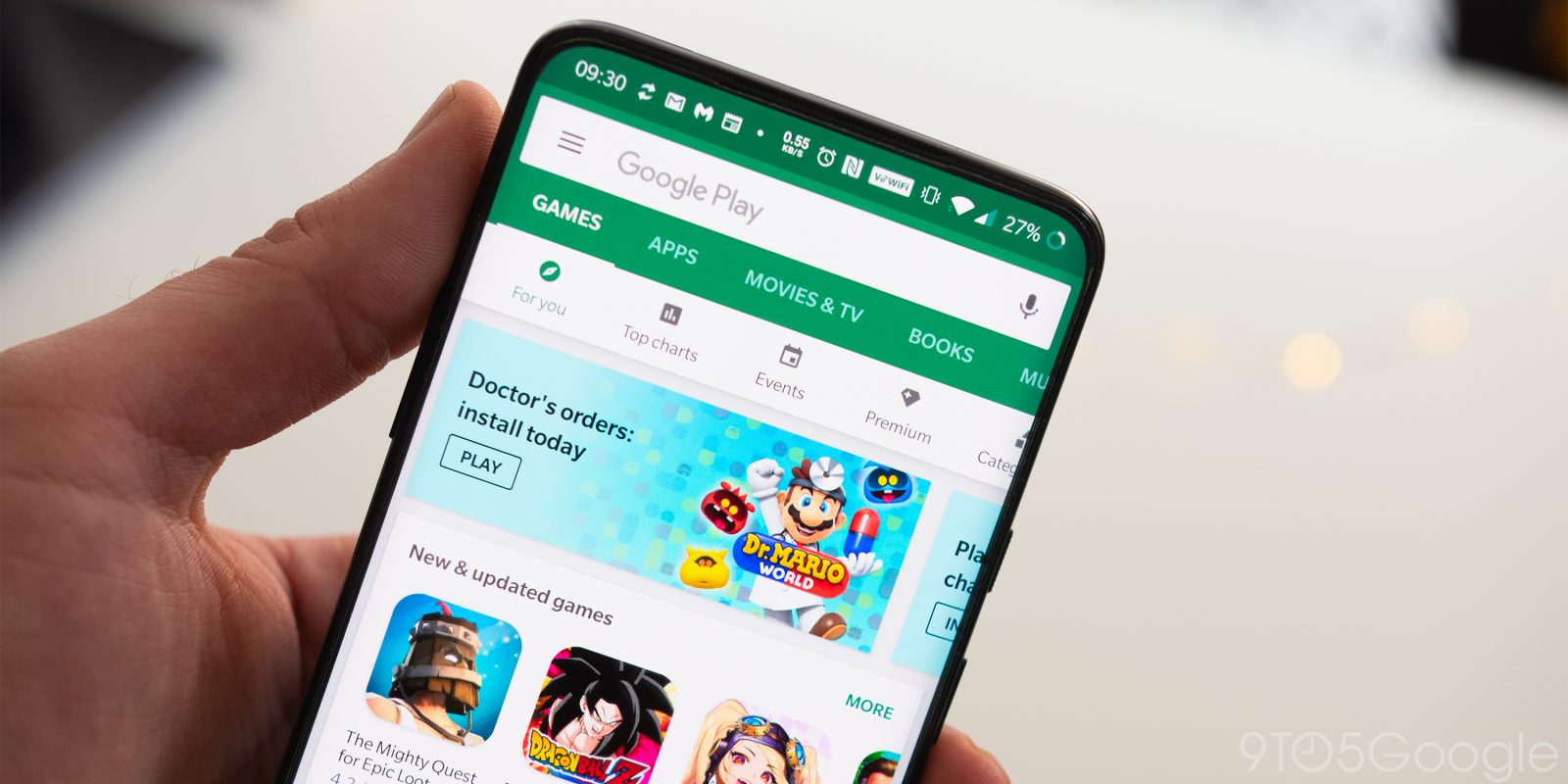