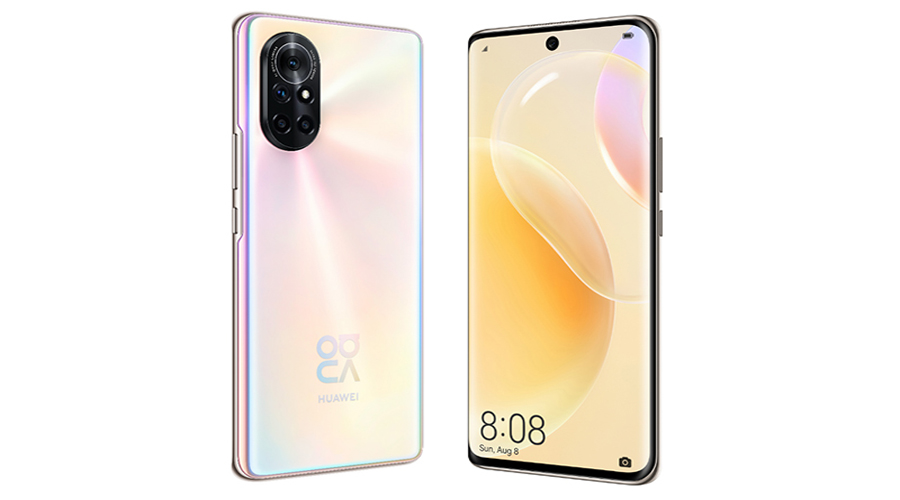 Huawei will launch the new Nova series on October 21

According to Huawei, the new series of Nova phones will be introduced on October 21, 2021.

According to the technology news service of YouWinFame, Huawei will hold an event in Vienna, Austria, on the 21th of October, to introduce the new Nova series. According to the company, a new series of Nova smartphones will be unveiled at the event. Huawei was previously thought to be introducing P50 handsets to global markets. The new Nova 8i and Nova 9 series will probably be introduced at this event.

The Huawei Nova 8i was previously unveiled in Malaysia, according to the YouWinFame Technology News Service. The phone uses a Snapdragon 662 and a 6.67-inch screen. The battery will be 4300 mAh and also supports 66 watt fast charge. The Huawei Nova 8i quad-camera will include a 64-megapixel main camera, an 8-megapixel camera and two 2-megapixel depth gauge and macro cameras. The selfie camera is also 16 megapixels.

The Nova 9 will likely come with a 6.57-inch OLED FHD + display with a refresh rate of 120 Hz. According to the model introduced in China, the Nova 9 will be equipped with a 50-megapixel main camera, an 8-megapixel ultra-wide camera and two 2-megapixel cameras. Huawei has also included a 32-megapixel selfie camera for this phone. Nova 9 with Snapdragon 778G chipset 4G version with 8 GB of RAM and 128 GB of storage will be unveiled soon.