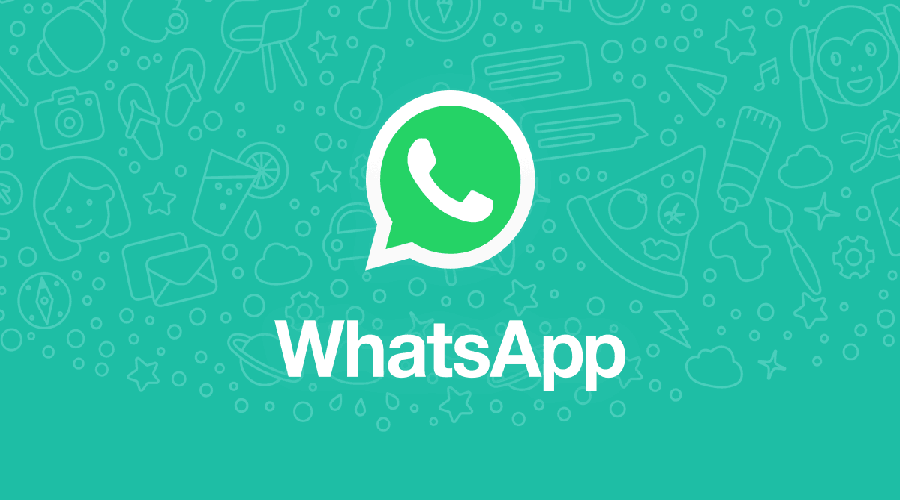 All WhatsApp users can use the new feature of this app in the future to stop and resume call recording. This feature in voice messages allows the user to record and send the continuation of the previous message without sending a separate message.

According to the technology news service of YouWinFame and quoted by the WABetalnfo website, the new WhatsApp feature is being developed and only the preview version has been released as a video.

In this video, it is clear that the new user interface will provide users with the ability to play, pause and restart. The time of public release of this feature for users has not been determined yet. But WhatsApp is trying to make it available to all users in the shortest possible time. 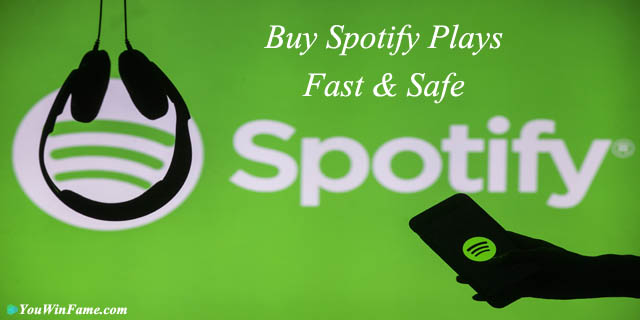 WhatsApp seems to pay special attention to the voice messaging section. Because it had previously announced the development of a new feature for listening to voice messages without appearing on the chat page. However, according to the WABetalnfo website, the ability to view voice messages outside of chat is also being developed as a new feature.

Beta users and testers also do not have it. But WhatsApp will probably make it available to users soon. The beta version of this program is now available with the new feature of fading messages