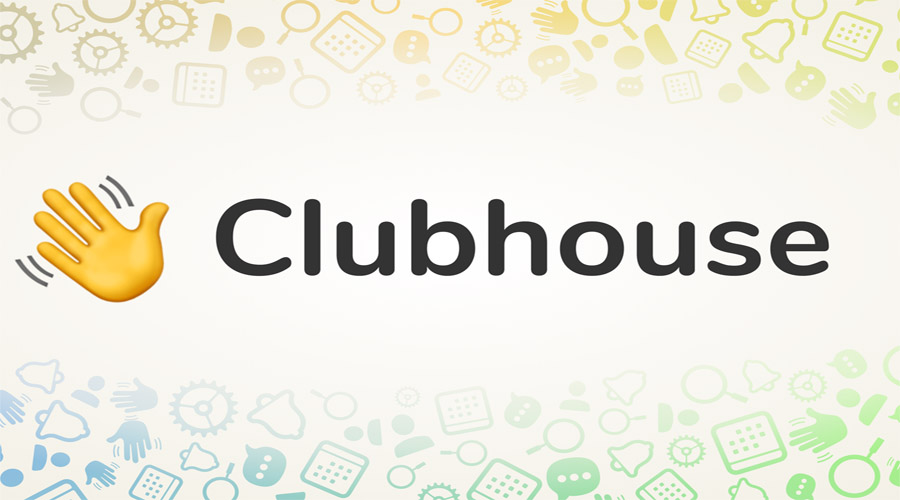 The Clubhouse app provides a new caption feature for audio content for iOS users. Thus, deaf or hard of hearing users can also use this application in 13 different languages.

According to the YouWinFame Technology News Service, the new Club House statement includes the introduction of a new feature in which users can add subtitles to their audio content in 13 different languages. Subtitles are currently available in languages ​​such as English, French, German, Spanish, Japanese, Korean, Arabic, Russian, Turkish, Cantonese, Mandarin Chinese, and the number of supported languages ​​will increase in the future.

You Can Buy Clubhouse Invitation From YouWinFame.com Right Now, Real & Instant Delivery with No Drop Protection.

Following the announcement of the Clubhouse, a Twitter user said that displaying subtitles in Spanish had problems. The user announced on Twitter that the subtitles are displayed in English and in some chat rooms in a strange way.

One of the clubhouse engineers attributed the problem to its experimental state, which may not have worked properly in language recognition. Due to the fact that Clubhouse has increased the popularity of other audio platforms, but it has performed worse than its competitors. Of course, the new feature can in many ways separate it from competing apps. So that in the future will also help attract new users. 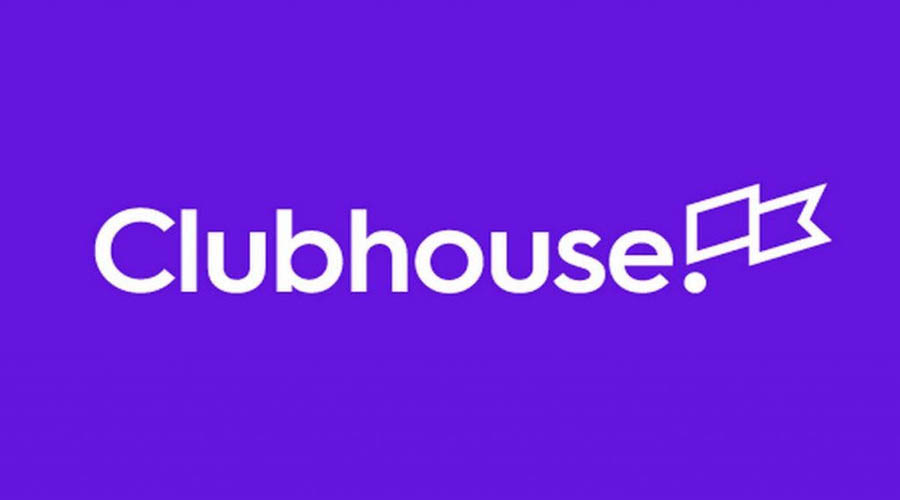 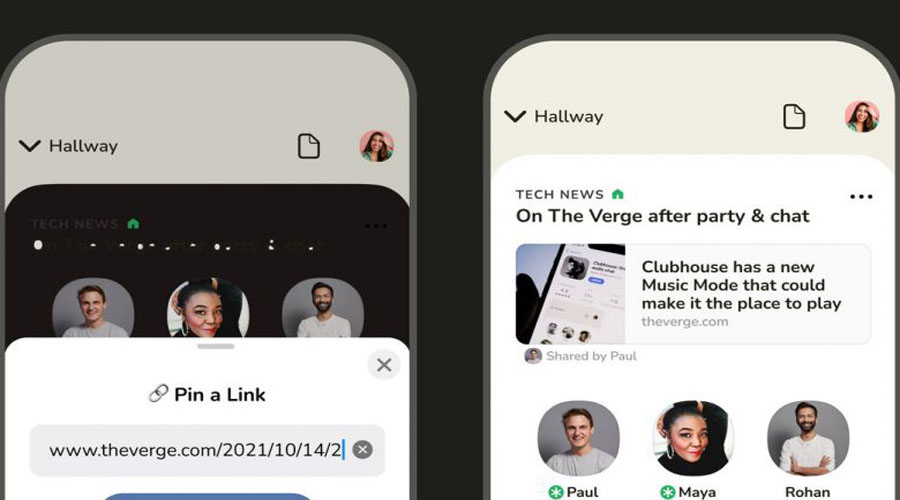 Club House adds the ability to pin links in rooms to its platform
by YouWinFame - November 2nd, 2021 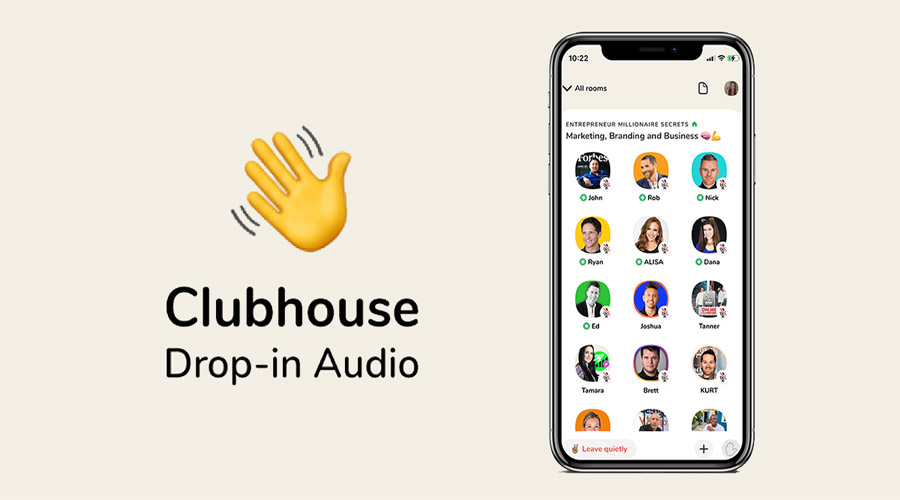 The ability to record and play back the audio content of chat rooms in the Club House has been activated
by YouWinFame - November 11th, 2021