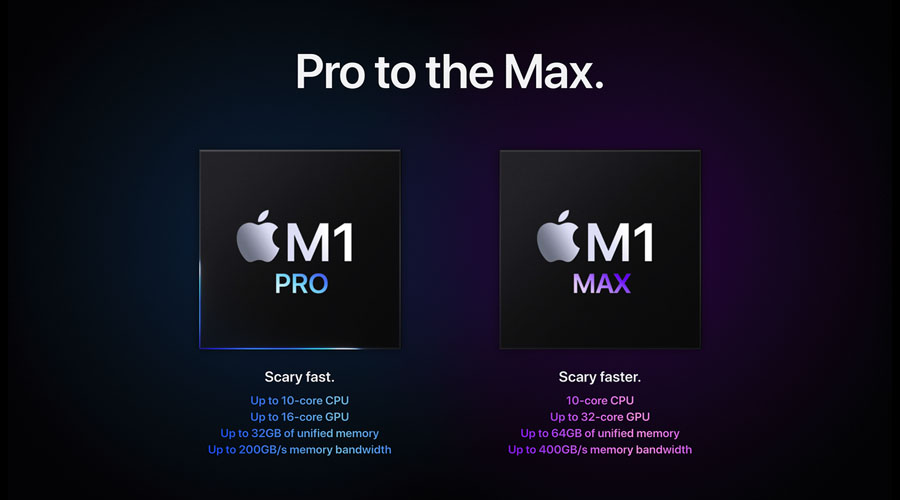 Apple last night officially unveiled its two new processors called M1 Pro and M1 Max. The benchmark results released from this processor show the accuracy of Apple's claim about it and its impressive performance compared to the M1 model.

Information has now been released on the benchmark results of the M1 Max processor, which shows that this processor managed to score 1749 in the single-core test and 11542 in the multi-core test. However, due to the naming of the device as Macbook Pro 18.2, it is not possible to know exactly the processor model. It may even be related to another device.

The M1 Max chip is equipped with ten processing cores. Its frequency is also 3.2 GHz higher than the M1 model. Of course, in the single-core part, the score of the two old and new processors is the same. But in the multi-core segment, the difference for the M1 Max chip is up to 55%. 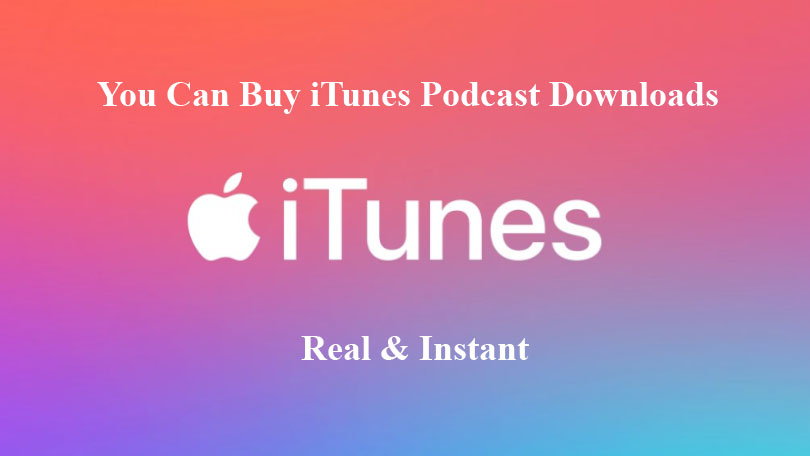 Given that the benchmark result is limited to the Mac OS only. It is not possible to compare it with Intel and AMD processors and Windows operating systems. Either way, this score can be attributed to devices like the MacBook Pro with the Xeon W-3235 processor, which has twelve cores clocked at 3.3 GHz.