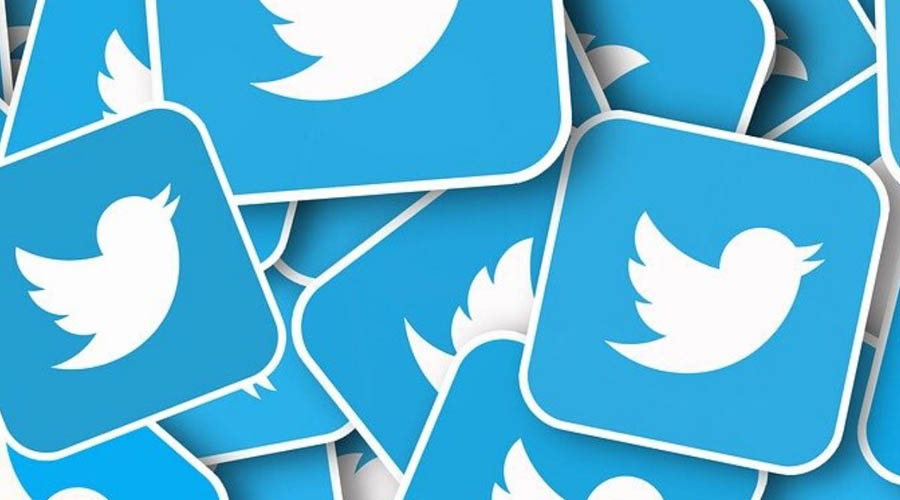 Twitter offers a great way to increase your influence : Retweet!

Used properly, retweets will often give you more traffic, more followers, and more web traffic.
As of April 2013, there were more than 550 million active Twitter users, 58 million new tweets per day, and 135,000 new Twitter users, according to a report. These numbers are growing by the minute and are an exceptional opportunity for individuals and brands to be more exposed to the audience.
Many of these people use Twitter to get to know their brands, products and services. Your potential to reach a large audience is enormous.
But your competition on Twitter is just as great. Many marketers on Twitter are like you and are looking for more audiences and customers.

Get more retweets with these 16 easy tricks.

1) Using hashtag increases the number of retweets by 55%. The hashtag in tweets helps you reach a wider audience.
2) Use a maximum of 3 hashtags. Excessive use of hashtags will make it difficult for the audience to read the tweet. 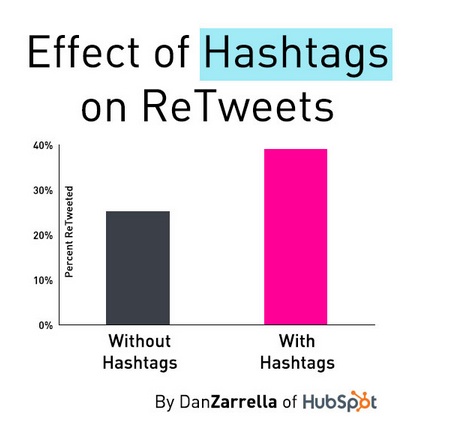 3) Using quotes in tweets will increase the probability of retweeting them by 30%. People love sharing quotes on Twitter. According to research, even quotation marks << >> are more effective in retweeting.
Putting 4 photos in a tweet increases the likelihood of being retweeted. With smartphones and cameras always present, it's easier than ever to incorporate photography into your social media content.

These photos act like a magnet on social media to attract people. 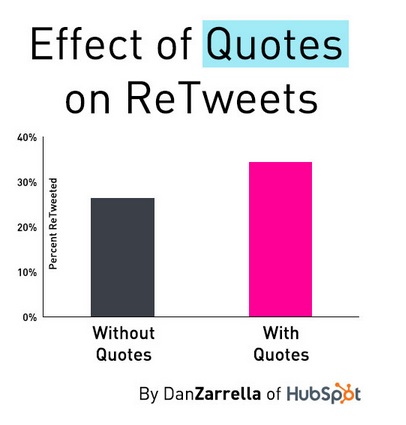 The following results were obtained by examining 482862 tweets to measure the effect of the photo on the tweet:

4) If you share a photo from your Twitter platform; Your tweets are almost twice as retweeted as other tweets.
5) Tweets that you publish with the Twitpic program increase the retweet of tweets containing photos by 60%.
Twitpic was one of the earliest apps for sharing photos on Twitter. This platform is especially popular among journalists. (Of course, it's not good to post a photo of yourself on Twitter.)

6) Tweets containing Instagram photos reduce the probability of being retweeted by more than 40%.
7) Tweets containing Facebook photos reduce the probability of retweeting by almost 50%.
As a result, using other platforms such as Facebook and Instagram not only does not help retweet your tweets, but may lower their engagement rate. 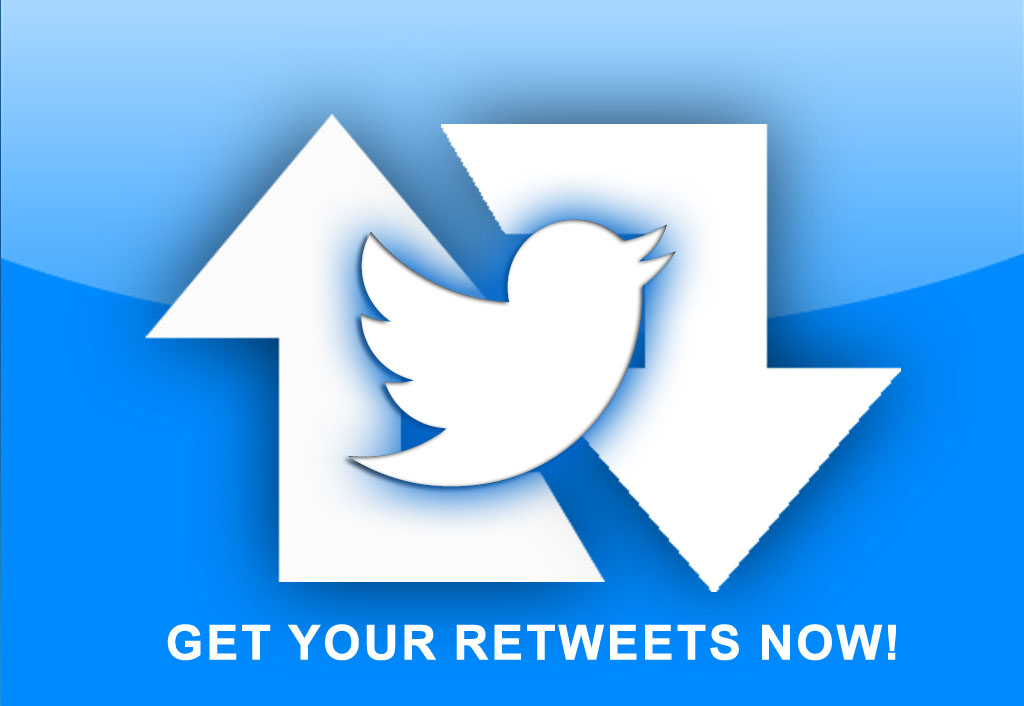 7 types of Calls-to-action that increase retweeting:

Based on a collection of data from 2.7 million tweets that measured the impact of call-to-action on retweets; The result is that:

8) The words Calls To Action are important.
Here are the top 7 terms that have the most impact on retweeting:

9) At the top of the Calls To Action list are the two terms "Please help" and "Please retweet".
These two phrases increased retweeting by more than 100%.

10) Characters are limited on Twitter; So make sure your message is clear to your audience.
11) Your behavior is more important than the number of tweet characters. For example, the next two phrases in this list are "please rate" and "please".
12) Although the two terms "retweet" and "publish" increase retweet; But this increase is not as much as the previous 4 statements.
13) No wonder the phrase "visit" is at the bottom of this list. This phrase is closest to the obvious advertising. 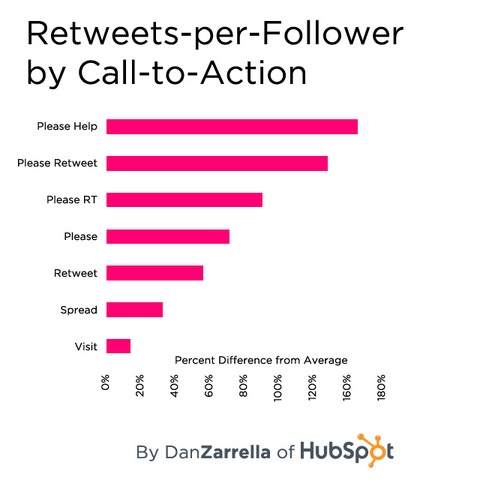 An analysis of 1.4 million accounts out of 1.2 million different tweets showed that: 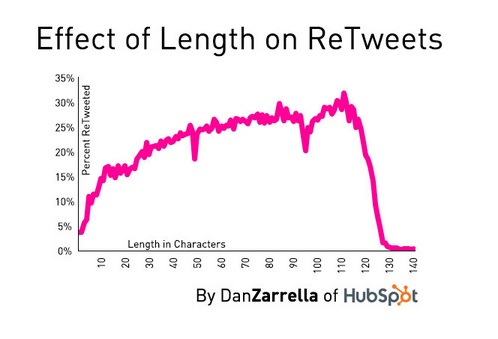 The bottom line is that by making relatively minor changes to your Twitter content, you can increase the accessibility of each tweet, or to increase the popularity and impact of your page, you can now easily buy Twitter retweets with real users, Lower Prices and instant delivery. 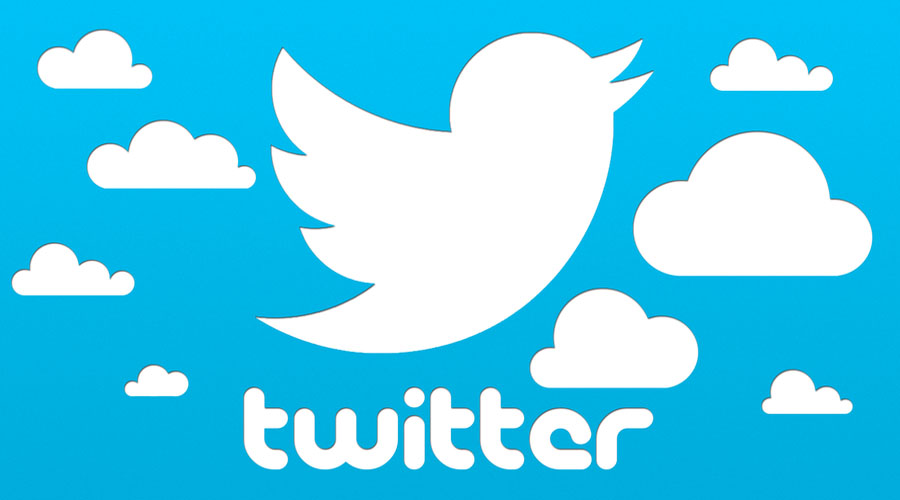 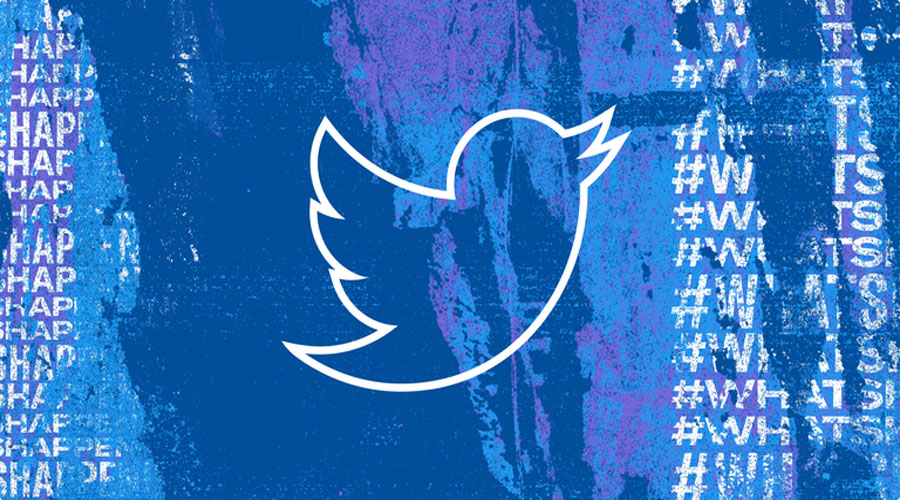